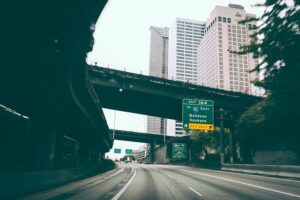 Most libertarians are generally thinkers. We have a number of scenarios like the flagpole and lifeboat. This is my contribution.

There are four people standing on an overpass over a freeway. These four men, Bill, Sam, Jack & David each take turns throwing a melon off the overpass.

Assume that all parties involved had signed a contract naming YOU as the judge-arbiter. They had agreed that all punitive matters involving the freeway and overpass were your jurisdiction and that you could use your best judgement in assigning penalties except capital punishment. Sam and Jack have already paid for “damages” so your role is solely to punish. Fines of any amount, time in a cage and other punitive measures are up to you. What do you do? 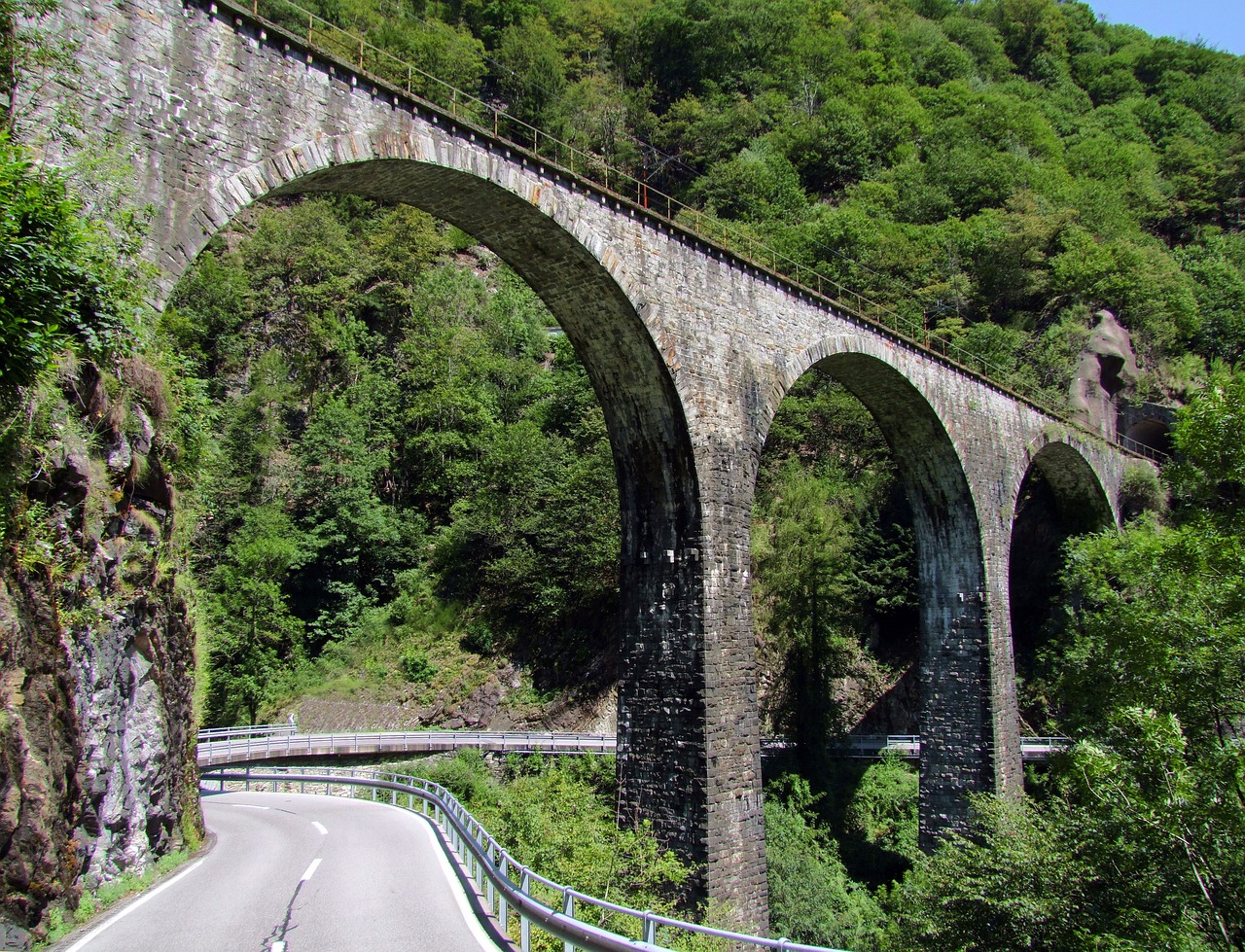