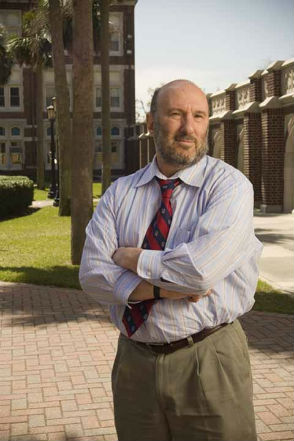 Walter Block is one of the world’s top 5 leading economists of the 21st century.  Not surprisingly, he is an Anarcho-Capitalist.  One of his books is a “must read.”  Defending the Undefendable.  Openly Voluntary thanks mises.org for giving us permission to post his audio-book for you for FREE!!