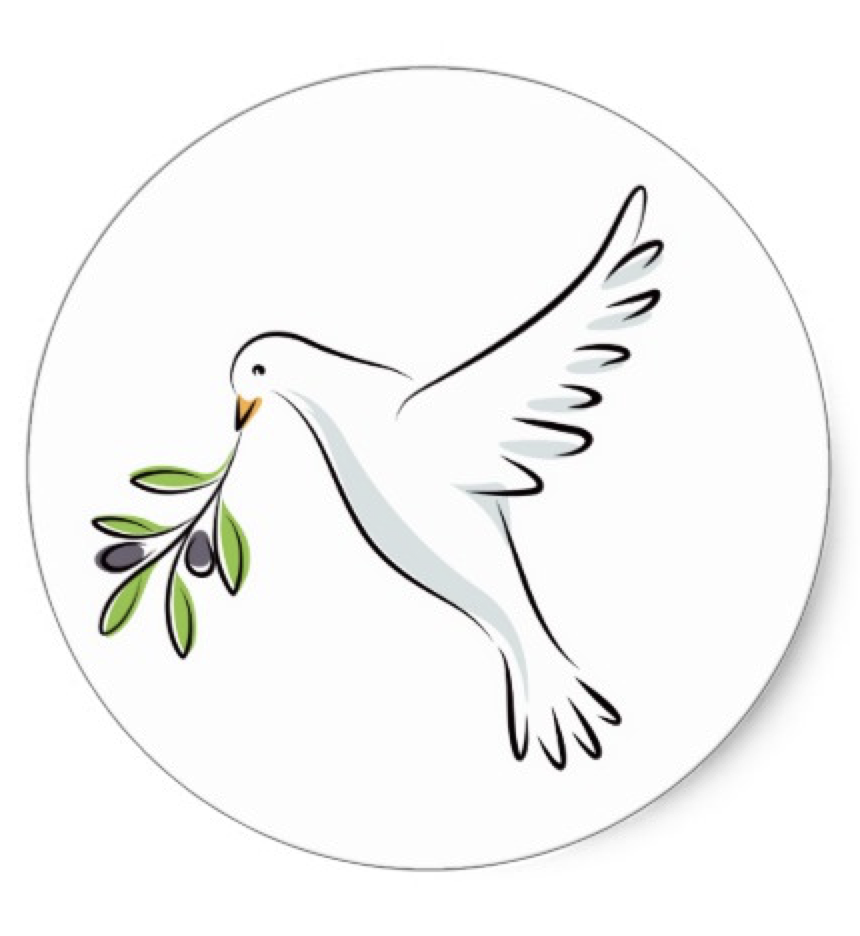 It is true that humanitarians, specifically voluntaryists, historically, have not been polite or helpful to state actors, however I am one voluntaryist who chooses to extend an olive branch.

My way of doing this will be to be a voluntary, volunteer Public Servant Speech Writing Service for various government agencies and large corporations who share beds with government organizations. I will also offer free draft letter for public servants to edit and make their own.

There has been much talk about giving back, and while that philosophy is flawed, it is certainly popular. For this project, I am willing to play along with the more post-modern worldview. My services are offered free of charge, on a volunteer basis.

I can appreciate that a common sentiment in most government agencies is that they are understaffed and very busy doing good work for the people. Taking the time to fill out an extensive application requesting a speech to be prepared and then to read it would take a lot of time out of their schedules. I am therefore willing to provide this service without request when I noticed that there is an imminent need for a speech to be written. I am also happy to receive requests from government agencies and the masters of these “public servants,” the public.

In the days of old, speech writers wrote the speeches on paper to be read, however with the advancement of technology, videos are easy to make and help convey suggested intonations and other delivery aspects. Some of my speeches will be in written form, and most will be in video form. The videos can of course be absorbed by audio only, if the servant is driving and multitasking.

Video: “I apologize for using the excuse, “I am just doing my job.”

A growing number of people who worked in jobs that they have since come to recognize as being against their values are choosing to make life changes so that they can live the rest of their lives in a congruent manner. It is difficult to quit a job that provides the aura of stability, a decent salary, and a great benefits package. It is truly heroic to challenge oneself to live a peaceful and voluntary life in the arena of the free market. It is not easy to ween oneself from the government teat.

“It is not the critic who counts; not the man who points out how the strong man stumbles, or where the doer of deeds could have done them better. The credit belongs to the man who is actually in the arena, whose face is marred by dust and sweat and blood; who strives valiantly; who errs, who comes short again and again, because there is no effort without error and shortcoming; but who does actually strive to do the deeds; who knows great enthusiasms, the great devotions; who spends himself in a worthy cause; who at the best knows in the end the triumph of high achievement, and who at the worst, if he fails, at least fails while daring greatly, so that his place shall never be with those cold and timid souls who neither know victory nor defeat.”

If you are ready to plan your life in a heroic fashion, and are searching for the words to resign, we have provided some sample draft letters as resources.

I am writing to express my sincere apologies for my actions as a government employee. Throughout my career, I accepted a salary that was funded by stolen tax money. This was a serious mistake on my part, and I fully accept responsibility for my actions.

I understand that my actions have caused harm to the taxpayers and to the trust placed in me as a public servant. I deeply regret any harm that I have caused and for violating the values that I was supposed to uphold.

I understand that words alone cannot repair the damage that has been done, and I am committed to doing everything in my power to make amends.