We Are Pretty Close Philosophically – Nope

As voluntaryists/anarchists we have often heard conservatives with libertarian leanings say that we are “pretty close philosophically.”  I disagree.  We are not close. 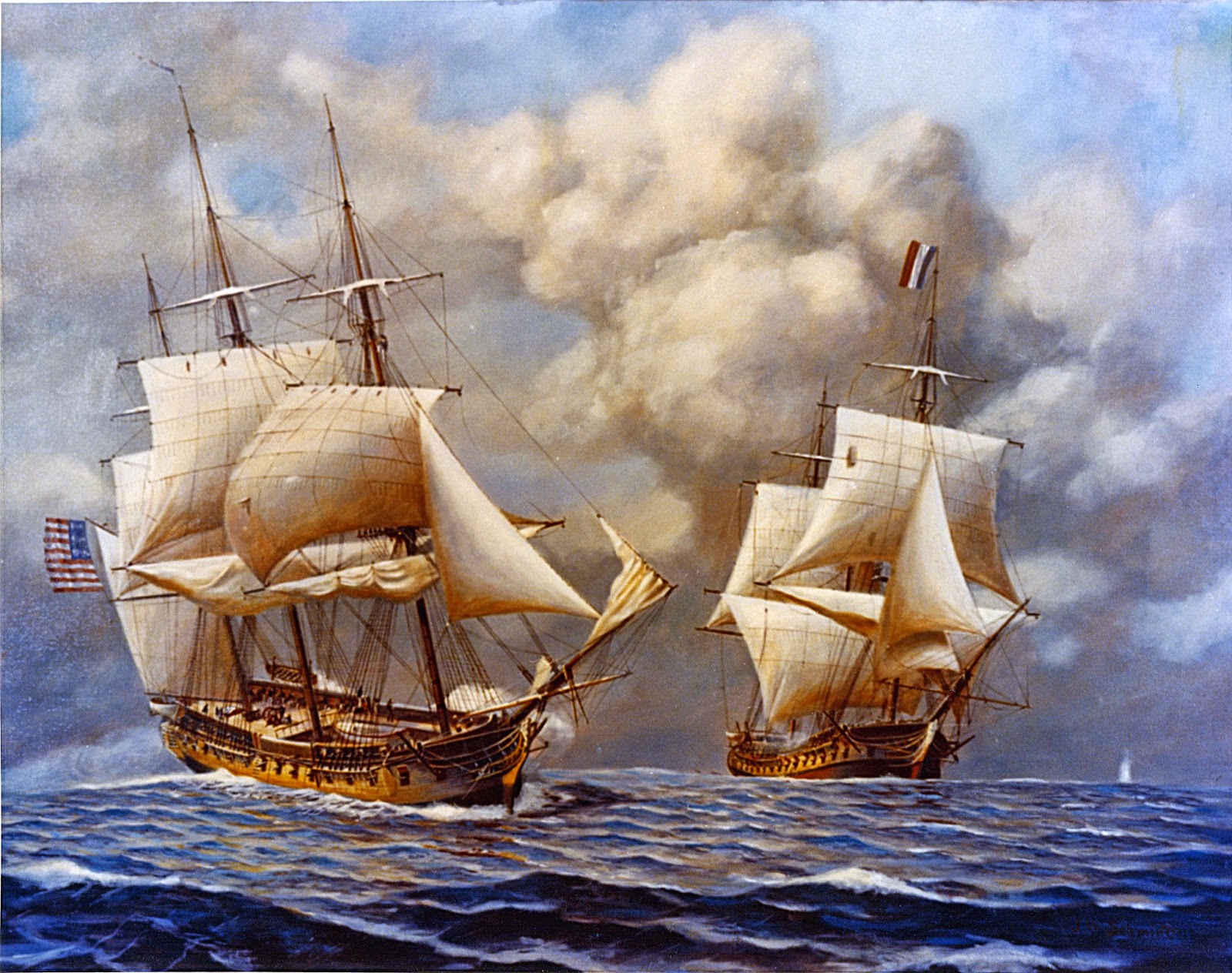 As humans being, we make a choice as we sail through philosophic thought.  This choice is in response to the question, “Is it morally acceptable for some people to initiate force against other folks?”  Some people say that it is not preferable, but due to human nature it is necessary.  They add that there must be democracy & strict controls to keep it in check.  These 100 folks take a ship called S, raise a flag showing pride int heir ship and make a hard turn port and as they sail, they argue about when and why the initiation of force is acceptable.

Those that believe that force ought never to be initiated take a ship names A and make a starboard turn, and this vessel’s 100 satisfy themselves that if one takes care of the means, the ends will take care of itself.  They choose moral and logical consistency as their guide.

One day, the folks on both ships contemplate the same question:

What should be done if their ship encounters a person on a lifeboat that is lost at sea and is starving and dehydrated?

Those on S ship believe that a poor lost person that will surely die without assistance should be given assistance.  They recognize that someone on their ship might see this lost person and decline to take action to assist.

A meeting is called to discuss the issue and 60 show up.  A good looking fellow with dark hair & a great sense of humor describes how his grandfather was once lost at sea and but for the help of another sailor finding him, would surely have lost his life.  This man suggests that all people on their ship ought to help anyone lost at sea, and that if a person does not help, they ought to be locked away in a room alone for a few days as punishment.

A few people suggest that they are willing to help, and to bring the person on board and to share some basic food, but that they should not have to feed and house the person in high style.  Others believe that the person should be given their choice of any food on the ship and any stateroom.  They suggest that in preparation, everyone on the ship ought to start donating some food & water each day so that enough will be in stock if and when a poor lost person is found.

A good looking blond-haired fellow with a great sense of humor offers to give up his own personal time to run this program.  Someone suggests that there ought to be a penalty for anyone on the ship that does not give a bit of food or water.  The good looking fellow agrees that he will lock anyone up for an hour each day they refuse to donate to help the poor.

Some of the people at the meeting think that the daily donation should be 1 can of food per person, and other believe that the donation should be 2 cans of food and a bottle of water each day.  Those that want to give the poor less move to the right side of the room and those that want the poor person to be given more move tot he left.  The two good looking fellows mentioned above are at opposite sides of the room, and both offer to donate their time to run the program, with their only payment being 2 loaves of bread and 2 bottles of water each day and the right to make other reasonable rules.

Everyone at the meeting thanks these selfless good looking fellows for being so benevolent and kind.  Everyone agrees that the Irish family Bleu, all really tough guys, out to help whoever the program administrator happens to be.  The group votes, and 60% of them (36) vote for the good looking fellow with blond hair to run the program.  He was the fellow that wanted 2 cans of food and a bottle of water to be collected from each of the 100 people on the ship, except for those willing to serve as helpers of his administration.

One of the gals that preferred the dark haired fellow to be leader is very frustrated that “the system” is going to take SO much food and water from everyone.  This gal, named Ayn, grumbles a good bit and says that the not so much should be taken and that it amounts to theft.  Ayn agrees that there must be a system, and that some bread and water must be demanded from those aboard the ship, but she disagrees about quantity and other details.

On ship A that took the port turn, the folks contemplate the same question, What should be done if their ship encounters a person on a lifeboat that is lost at sea and is starving and dehydrated?

Someone says that he thinks the lost person should be taken aboard and given food and water.  Some folks say that they do not choose to give their food and water to a guy who planned poorly and is a lousy sailor.

I am one of the guys that wants to take care of the lost poor person, so I offer to allow the person to stay in my spare room, and I ask if anyone else would be willing to donate food.  A few people offer to donate caviar and wine, and a few offer to donate only a single can of boring food.  Nobody on our ship is required to give anything.

Later, I run into Ayn at a seasteader’s convention and we discuss the issue of taking care of folks lost at sea.  We both think it is lousy to demand cans or food and water from folks, and we both agree that it would be better if folks just donated.  Ayn says that while we both want the same thing, unfortunately in the real world we would not be able to properly take  care of people unless we have ship rulers and the threat of force to make sure it happens.  Ayn (or people like her)says to me, “We are pretty close philosophically.”

No Ayn, we are at opposite end of the moral & philosophic spectrum.