A recent term has emerged to describe the failures of the government and central bank responses in 2001, 2008 and 2020. The term is “new normal.” In the last 20 years, governments and the FED implemented “solutions” that worsened various previously “normal” situations. In each of them, freedoms and privacy were taken away from their subjects, and we were told to accept them as “The new normal.”

Previously, when Mao and Hitler exterminated millions, the “new normal” became scrounging in concentration and internment camps for crumbs of bread. Before that, the “new normal” for many captured slaves became plantation slavery. The government’s departments of Truth & Information psychologists offer advanced persuasion terms like “new normal” and “community assets” among hundreds of others to change the thinking of citizens. This Newspeak propaganda only “works” for the ruling class if listeners “fall for it.”

Change can be good, technology like the wheel and the laptop, farming practices, social changes like reduction of romantic relationship violence and increased freedom have all benefited humans. These are “new” ways of doing things. There are also many new “bad” things. I have strong opinions about current events, however I will not offer them here, I will simply ask what YOU want.

It is my responsibility as an intelligent human to also be a philosopher. I seek for truth, and must weed through ridiculous conspiracy theories, government, NGO and media propaganda and conflicting mainstream and independent “news” and information. I will not get the answers 100% right, and neither will you nor any bureau of any government or organization. 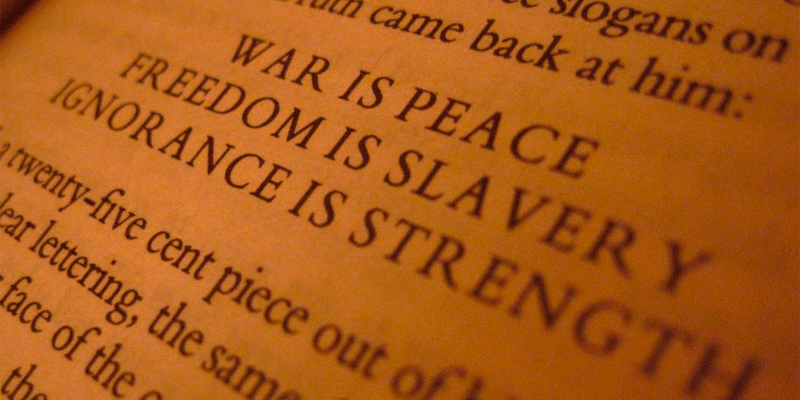