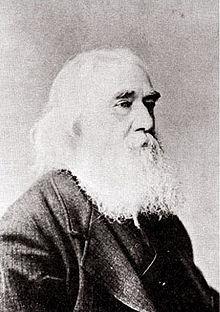 Millions of humans around the world do not vote, some out of apathy and some for serious moral and/or philosophic reasons.

Here at I Don’t Vote, we genuinely respect your honorable choice, regardless of your reason.  We thank you for your willingness to go against the mainstream flow and to instead stand up against the time-wasting, silly and immoral practice of voting in government elections.

Learn more about the issue and arm yourself with valuable resources as you communicate to your intelligent friends and help them also follow this peaceful path of non-voting.

Openly Voluntary · SWL – 077 Whether By Design Or By Coincidence, 2-Party System Is The Best Pro – Tyranny Scam Ever

For a deeper dive into reasoning behind non-voting, check out these articles on voluntaryist.com:

Below is a series of articles on Non-Voting that The Voluntaryist will be emailing out to help combat the systemic violence encouraged every two years in the so-called United States of America. We invite new perspectives on this problem, so please contact us if you have found something you consider worthy of being added to this Series on Non-Voting.