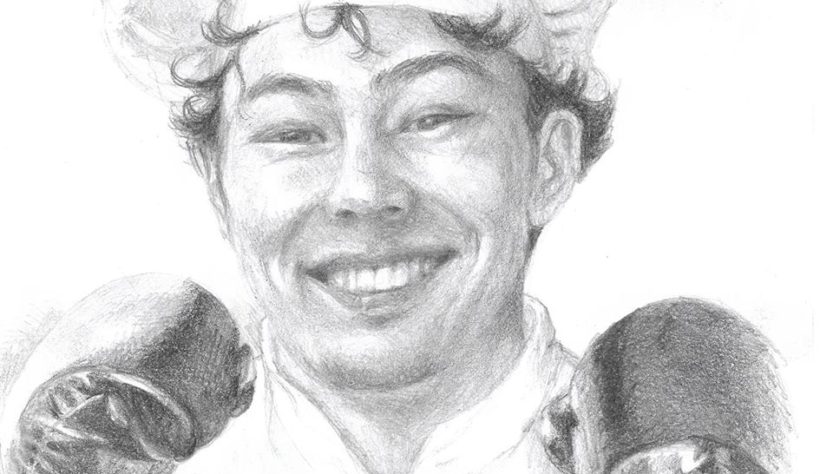 Anarchy.  What is it?  Perhaps you have a friend that mentioned she is an anarcho-capitalist, what does she mean?

When most people hear the word anarchy, images of Molotov cocktails and vehicles burning in the street come to mind.  The media frequently inserts the reference to indicate violent mob violence in the streets.  Is this really what anarchy is?

Perhaps, some anarchists have done some bad things and others have not, much like black people.  It is unfortunate that we label a person by a color or a philosophy, especially when colors and philosophies have so many variations.  Some anarchists are violent and some black people are dumb.  most people in each group do not fit these disgusting stereotypes.

Who gets to choose which definition is correct?  May I suggest that each person may select their own based on the situation?  If I say I love my wife and I love fried chicken, and if I have different meanings for the different uses, am I intellectually dishonest?  Of course not, and the same is true of anarchy.

When I think of anarchy, I think of the above meanings #4, #5 & #6.  I could agree with number 3 only if the word utopian was removed.  This word is put in the mouths of anarchists, but in my many dealings with anarchists over the years, I have never met one that has thought of any society being utopian.  I have also never heard an anarchist suggest we build some fire bombs and kill cops with them.

There are two main branches of anarchy, syndicalist and capitalist.  I suggest you follow the preceding links and see what wiki has to say.  I am an anarcho-capitalist, and find myself in disagreement with the syndicalist almost as much as with statists.

Where did the whole violent firebombing thing come from anyway?  Many years ago there were some violent anarchists of the syndicalist sort that attacked some government employees and government supporters.  These were the red and black flag anarchists, NOT anarcho-capitalists.